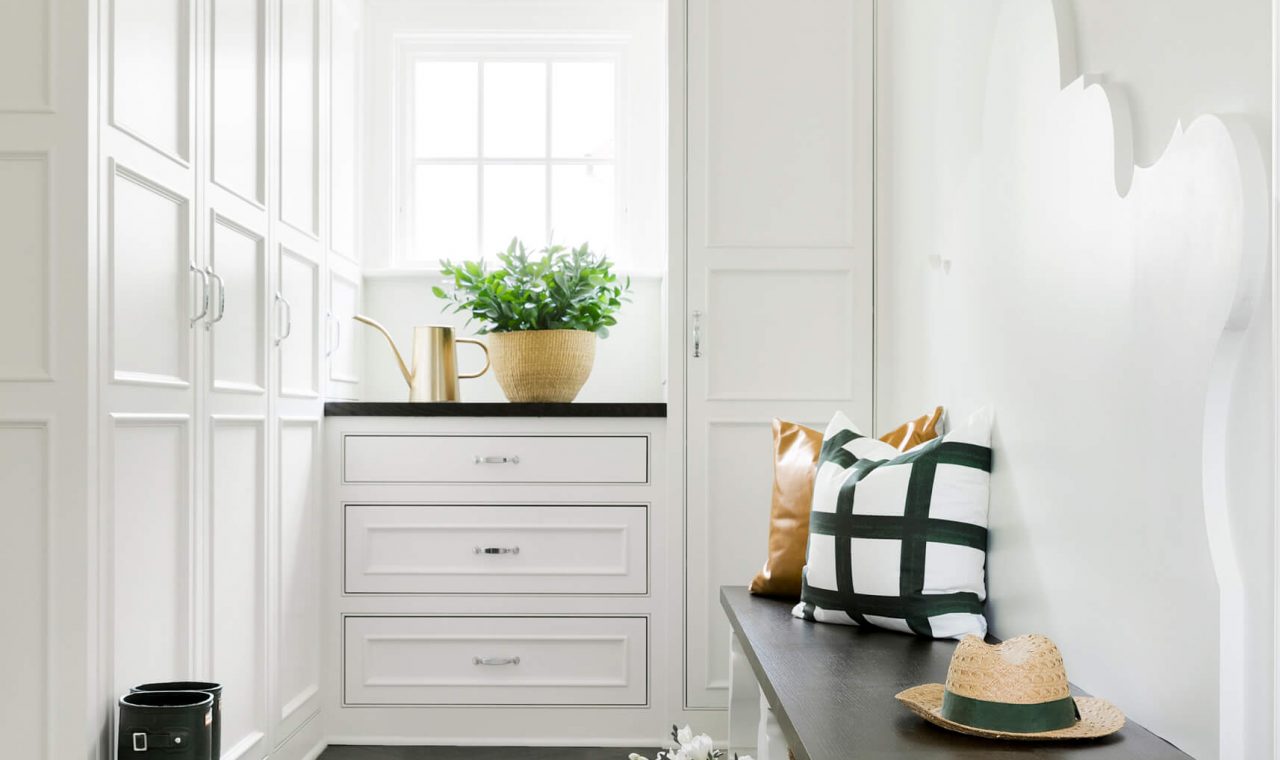 So by now we all know how much I like to “pin”. But, just “pinning” doesn’t get you anything but a website full of pretty pictures. I get excited to try things and see if they really work.

The biggest question out there for me is all of the recipes with all of these ridiculously delicious pictures attached to them. I always wonder if the recipes really live up to what the pictures are saying.

I decided with recipes, I will pin them into a generic folder until I actually put the effort in and try them. Once they are tried, they will either be deleted (pinterest fail) or moved to a new Tried and True Recipes folder (pinterest success)

This weekend we went to a friend’s birthday party during the day. I wanted to bring a fun appetizer to share, and decided this would be the perfect opportunity to try a new pinterest recipe. If they were awful I could quietly push them to the back of the table and tip toe away… Good news is, the first pinterest recipe was a success!

So… here is the original pin… which is linked to this fun blog… where the recipe originally came from.

And here is the recipe:

Toppings of your choice. I used:

With cooking spray, coat a nonstick muffin tin. Gently press one wrapper into each muffin cup.

Stir chopped black beans into seasoned turkey. Using a Tablespoon, fill won ton wrappers with one scoop each and sprinkle lightly with cheese.

Bake in oven for 8 minutes.

Remove from the oven and sprinkle with your favorite toppings.

It made a ton of them! They were really good 🙂

Serve while warm or cold. They’re delish either way!

Have you tried any recipes from pinterest? Any that were a success? I would love to hear what they are! 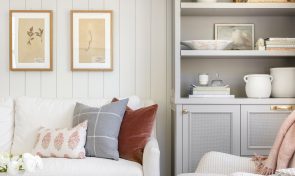 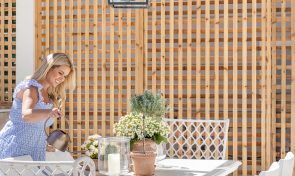 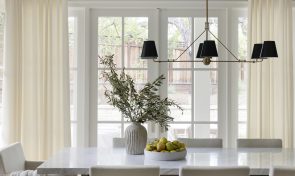 Redwood City Project Reveal
Back to Top
Join The List